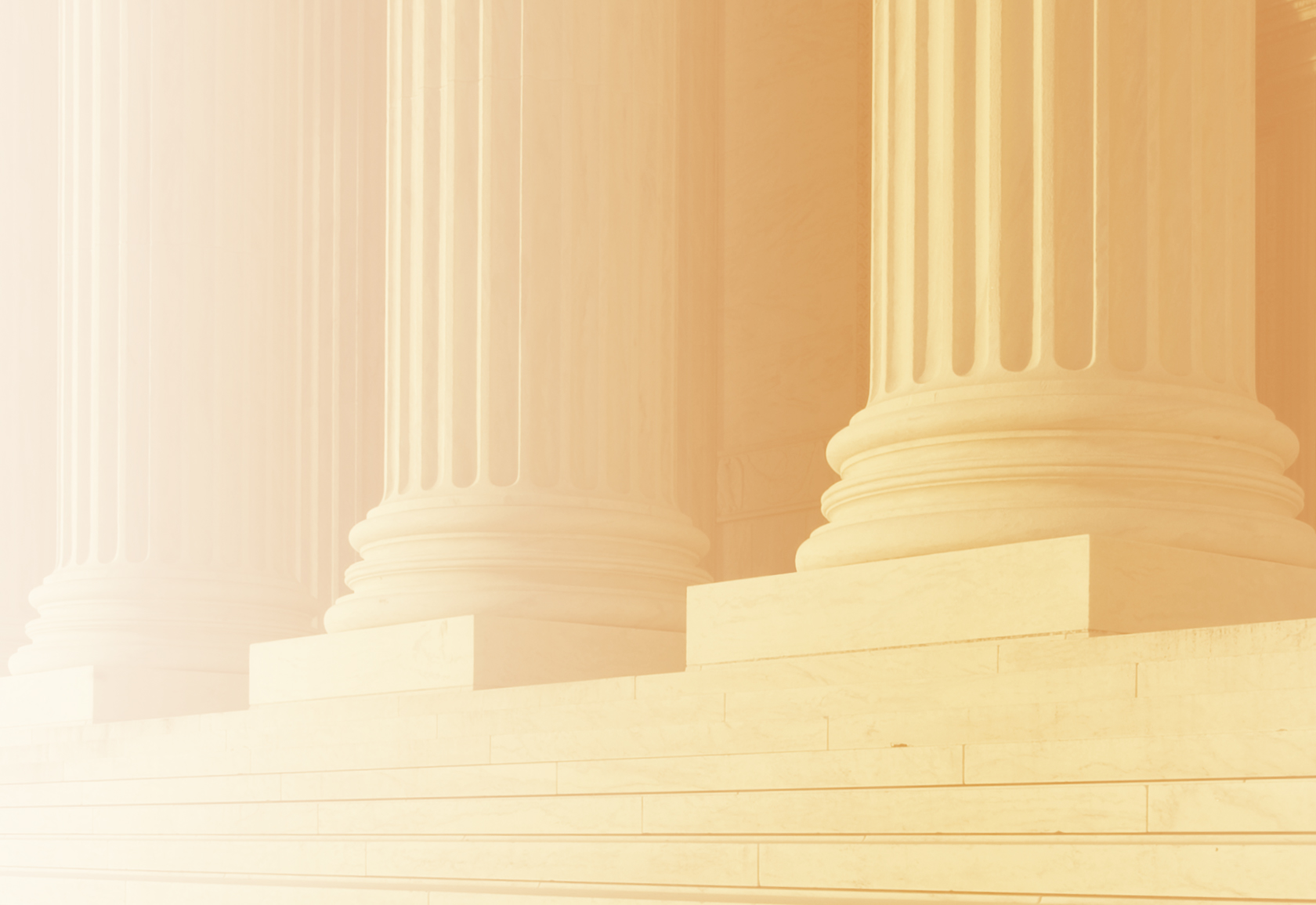 We are experts in

Prenuptial agreements in Georgia are contracts by which an engaged couple predetermines issues such as division of property or alimony should there be a later divorce. A Postnuptial Agreement is a contract that a couple enters into during the marriage that likewise predetermines financial issues in the event of a divorce, and is often used as a tool for reconciliation by removing some of the uncertainty that would result if a divorce were to occur. Both types of agreements require a full financial disclosure and the opportunity to consult with an attorney. The same attorney cannot represent both parties in the negotiation of a Prenuptial or Postnuptial Agreement, but the parties’ respective attorneys can work together to make the process as amicable as possible, with the goal of creating and preserving marital harmony and removing the fear and uncertainty surrounding the possibility of a later divorce.  Although Prenuptial and Postnuptial Agreements are generally accepted and enforced by Georgia courts, a judge can reject an Agreement if it fails to meet certain legal tests. To avoid undue stress and pressure, it is best to begin negotiating a Prenuptial Agreement well in advance of a potential wedding date.

To better understand your Prenuptial or Postnuptial Agreement in Georgia, contact the lawyers at Shockley Dodson Deeb today for a consultation!