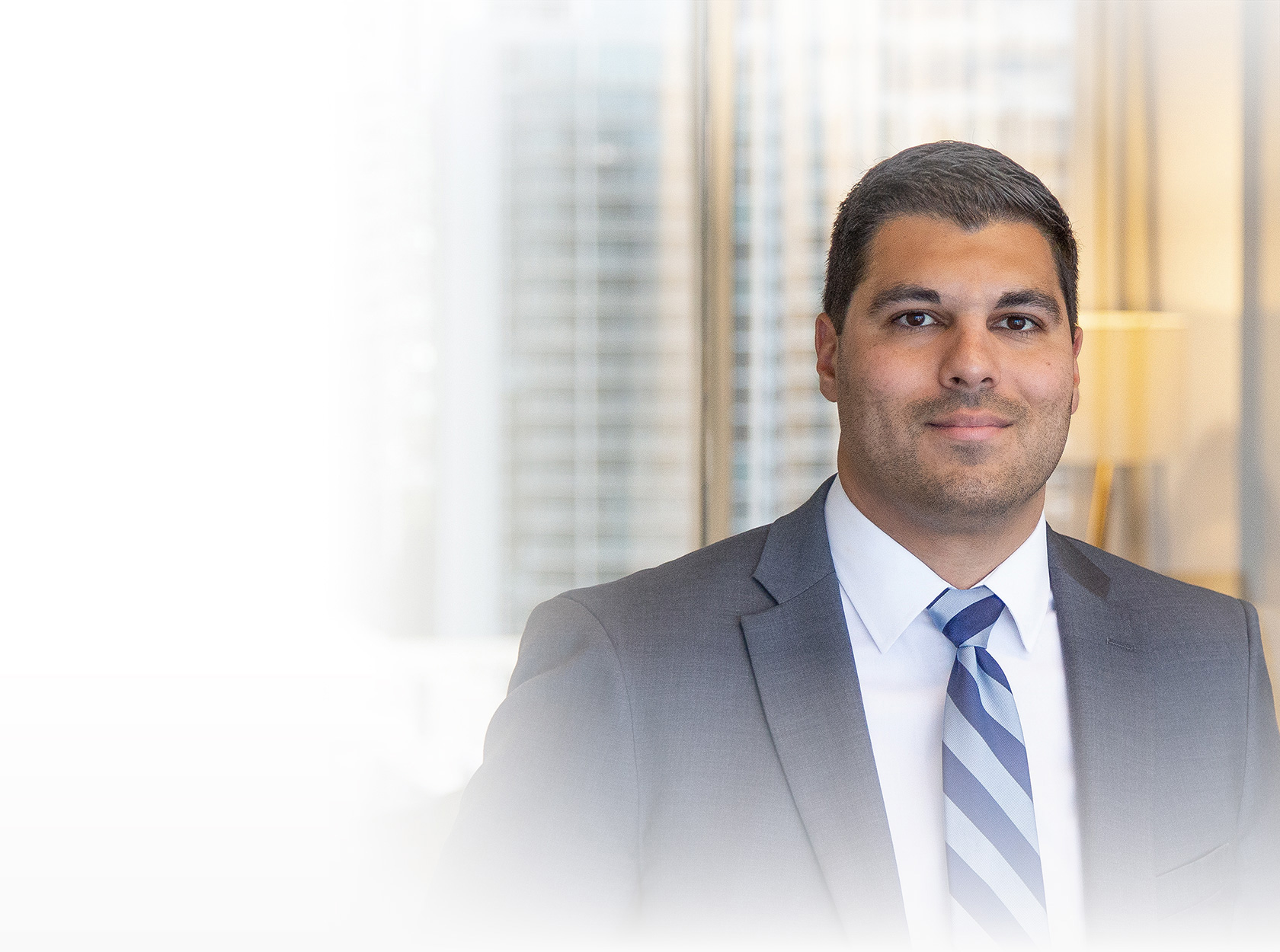 Michael dedicates his practice exclusively to family law and offers a unique and diverse skill set, with a primary focus on business matters and related financial issues that invariably arise in the context of complex litigation, from discovery to mediation to trial.

Michael began his legal career at one of the preeminent family law firms in Atlanta, where he litigated and negotiated settlement of complex, high-asset and high-profile cases, including divorce, child custody, modification, contempt, and prenuptial and postnuptial agreements.

Subsequently, Michael expanded the scope of his practice to include business valuation and advisory services at the international accounting firm of Frazier & Deeter. His engagements in this capacity included a variety of U.S. and international assignments for the purposes of mergers and acquisitions, financial reporting, reorganizations, recapitalizations, federal taxes, gift and estate taxes, dispute resolution, and others.

Michael attended the University of Georgia for his undergraduate studies, earning a B.B.A in Finance. After being awarded a full scholarship by the Atlanta Law School Foundation, Michael subsequently chose to attend Georgia State University College of Law, where he was an honors graduate of both the Juris Doctorate and Master of Business Administration programs.

During his time in law school, Michael gained valuable legal experience, clerking for the Honorable Alford J. Dempsey of Fulton County Superior Court, and also interning with the United States Department of Justice, Office of the Trustee.

Michael is also a registered neutral (mediator) with the Georgia Office of Dispute Resolution.

Michael resides in Chamblee with his wife Laura, son Carter, and their dogs, Ellie and Turner.

Professional, Knowledgeable and Dependable
I had the pleasure of doing business with Mr. Deeb recently regarding personal family law matters. I was extremely pleased from the onset through resolution of my matter. Attorney Deeb was professional, knowledgeable and dependable. Whenever I had questions or needed information and reached out to him, his response time during business hours, of course, was almost immediate. If he promised to find out information for me and get back to me, he did. Every time. Even if it meant consulting with other attorneys/resources to do so. It was very easy to make appointments with him and easy to find his offices in the metro area. He also was able to work with me regarding payment for his services. I would gladly recommend Attorney Deeb to my family and friends because he is trustworthy and has a very bright future ahead. Personal thanks for a job very well done.
Alicia
Read More
Provides Sense of Confidence and Relief
I am so grateful to Michael and his firm for helping me with my divorce. Michael was very knowledgeable, and helped answer my many questions every step of the way. His knowledge of the process, and his kindness along the way gave me a sense of confidence, as well as a sense of relief. A huge thanks to Michael for helping me get through a very difficult time in my life.
Nancy
Read More
So Glad I Found Michael
Divorce is rarely, if ever, something that is cordial and pleasant. Michael and his team at Shockley Dodson Deeb made it their job to not just represent me and guide me during my divorce, but also to help me understand implications of various decisions and work with my ex-husband’s lawyer on reaching the best possible outcome for me, without the unnecessary (and expensive) back and forth. Thank you Michael! I am so glad I found you.
A.M.
Read More